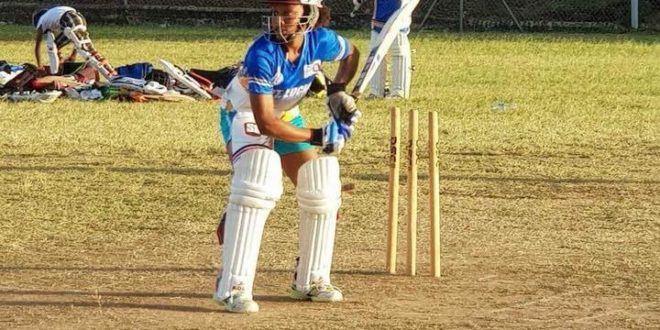 St. Lucia’s Zaida James, has been called up to the senior women Windward Islands Cricket team.

Entrepot Secondary broke the news to their student body early Monday that the form 4 student would be leaving to compete in Guyana, alongside the likes of Qiana Joseph, and Nerissa Crafton.

It’s being reported that the 14 year old is the youngest player ever added to the team, and in the overall competition this year.