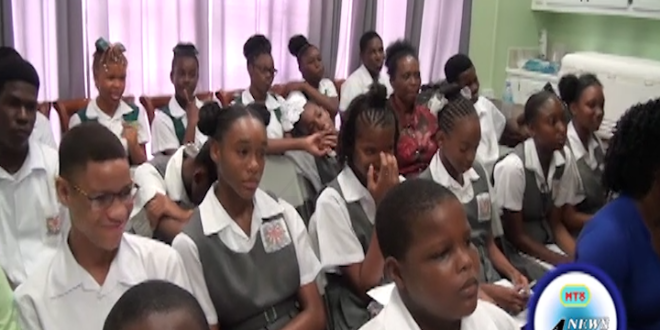 Saint Lucia has seen a growing number of suicides and attempted suicide cases over the past few years.

As such, the Castries North Youth & Sports Council on June 6 hosted a suicide prevention seminar.

Cayol says the activity has been well received by participants.

Consultant psychiatrist at the National Mental Wellness Centre, Dr. Julius Gilliard was among those making presentations to participants.

He says there are many signs of suicidal risk. The seminar was held at the conference room of the Department of Youth Development & Sports.