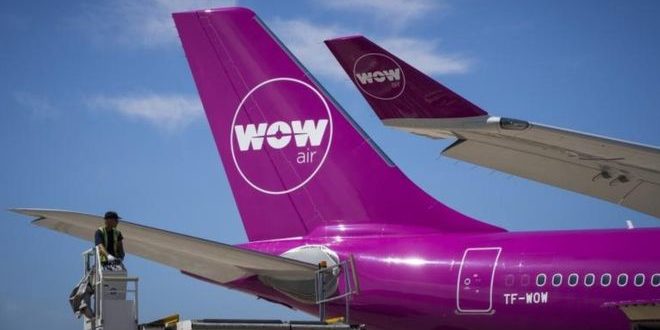 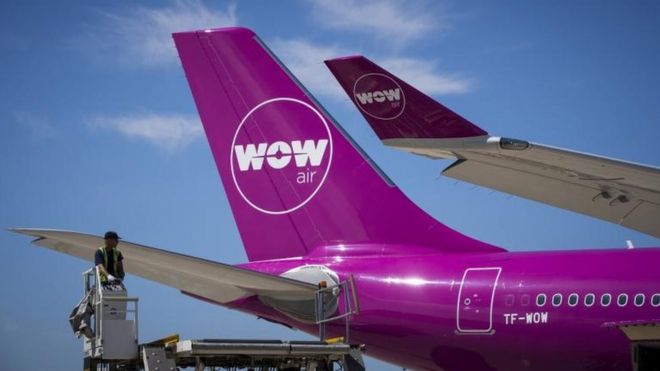 The carrier, which had been in funding talks with investors, flew from London Stansted and Gatwick in the UK. It said some airlines may offer flights at a reduced rate, so-called rescue fares, and it would publish information on those when it becomes available. The travel editor of the Independent, Simon Calder, said in these situations other airlines would step in as they did not seek to make money out of “a bad situation”.

He said passengers should not spend “a fortune on alternative flights unless you were in a real hurry”. Airlines including Wizz Air, Easyjet and Norwegian were offering flights, he added.

Wow’s website suggests a range of possible methods of redress. It said passengers covered by various protected booking methods, including booking by credit card or through a European travel agent, should try to get their money back from them. Otherwise it says they could be entitled to some compensation from Wow, “including in accordance with European regulation on Air Passenger Rights”, or, in case of a bankruptcy, claims should be filed to the administrator or liquidator. 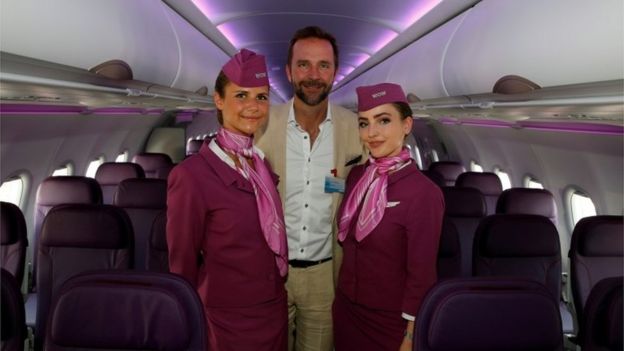 Wow was founded in 2011 by its chief executive, Skuli Mogensen. It started flights in 2012 and grew to employ 1,000 people, carrying 3.5 million passengers last year in its 11 aircraft. It operated both short and long haul routes, flying to Copenhagen and Alicante in Europe and Washington and Boston in the US.

Rory Boland, the travel editor of Which?, said Wow had been selling flights right up until 07:00 on Thursday morning. “Passengers will quite rightly be appalled that Wow Air was still selling tickets right up to the moment it collapsed. “You will need to check if you booked your flights as part of a package as this will mean you are ATOL protected and will be entitled to your money back. “If not, you may still be able to claim through your travel insurance or card issuer but it will depend on your circumstances.”

A number of airlines have run into financial trouble recently, with factors such as higher fuel bills and excess capacity in the sector contributing to their problems.