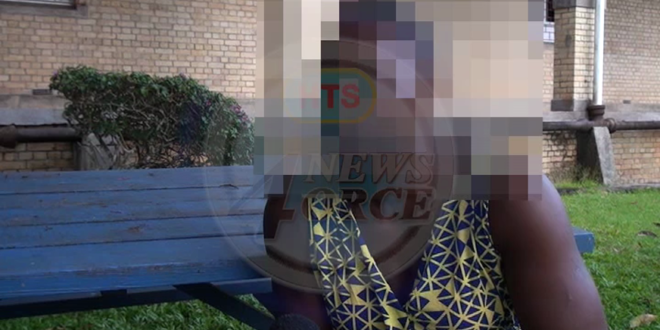 HTS News4orce has chosen to withhold the identity of a female allegedly suffering from domestic abuse at the hands of her partnered who is reportedly a police officer.

On May 31st, the alleged victim disclosed to HTS News4orce that a recent violent confrontation with her officer boyfriend almost turned deadly. The estranged couple reportedly had a spat over a personal issue, which spilled over to a local bar in Castries. The woman claimed that her partner involved other law enforcement colleagues who threatened to detain her. She also alleges that her partner of over five years threatened her life when she refused his advances. Listen below.

The woman at the centre of the alleged domestic abuse incident said she sustained injuries to her face from punches and kicks by her boyfriend. The matter has been reported to the police department however, she says she remains fearful for her safety as the couple shares a home together.