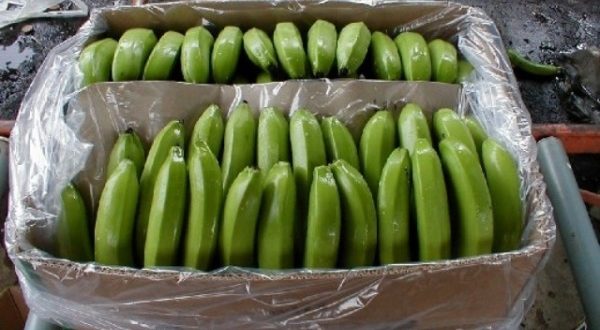 [Press Release] WINFRESH has been engaged in discussions with the carton manufacturing company in Saint Lucia, WINERA, and the relevant authorities in the Government of Saint Lucia, regarding a planned switch from cardboard cartons to plastic crates used in the export of bananas to the United Kingdom.

The discussions surround concerns about the impact of the change on the future of the company and the implications for the continued employment of its workers.

The change in packaging, from cardboard cartons to the plastic (IFCO) crates, is based entirely on the decisions of the major UK supermarkets, which purchase bananas from WINFRESH.

Winfresh’s largest supermarket customer in the UK, last year, decided to convert fully to the IFCO crates by the end of 2018 and other supermarket customers plan to follow shortly. Therefore, this is an industry-wide trend to move to recyclable packaging. Indeed, the IFCO crates are not new to the local banana industry. More than 50% of the bananas from Saint Lucia were already being shipped in those crates before the recent change was considered.

To the extent that the banana industry is the principal customer of WINERA, naturally, this will have implications for the company and so, understandably, the union which represents the WINERA workers, the National Workers Union, have expressed their concerns to the company and the relevant authorities in the Government.

For its part, WINFRESH understands fully these concerns and empathises with the company and its workers. It has had discussions with the company and agreed with them that it would seek the agreement of the customer concerned to extend the change-over period to allow WINERA to exhaust its current stock of paper intended for the banana industry, to avoid a sudden shock to its business and to minimise the negative impact.

However, it is important to understand that our banana industry operates in a competitive market-driven environment and so WINFRESH has no control over the behaviour and decisions of its customers. It has no choice but to comply with the demands of the customers and to implement the changes to protect its business and the banana industry. To do otherwise, would be disastrous for all concerned, i.e. not just for WINERA and its workers, but as well for the banana industry and the Saint Lucia economy.

WINFRESH is fully committed to working with all concerned to minimise the negative effects of the change, wherever these are likely to be felt.