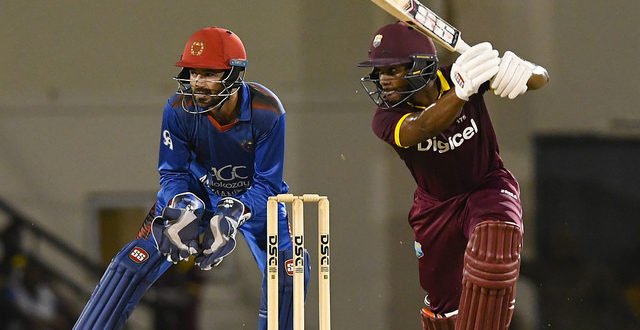 LAHORE, Pakistan (CMC) — West Indies are set to play a Twenty20 International in the American city of Houston for the first time later this year, as part of a Tri-Nations Series involving Pakistan and Bangladesh.

An unnamed senior Pakistan Cricket Board official told the Indian Express newspaper the series, scheduled for August, had been finalised following discussions between PCB chairman Najam Sethi and Cricket West Indies president, Dave Cameron, on the sidelines of the recent International Cricket Council meeting in Dubai.

The series, which will also see matches also played in Fort Lauderdale, Florida, is a reciprocal tour to follow on from the highly anticipated three-match tour carded for March/April when Pakistan are expected to host the Caribbean side.

“It (US series) is an arrangement for this year and we will see how things pan out later on,” the official was quoted as saying.

So far, every T20 International to be played on United States soil has been staged at the Central Broward Regional Park Stadium in Fort Lauderdale, with the most recent action being a two-match series between the Windies and India two years ago.

The proposal for a match to be hosted in the southern United States represents a further incursion into the lucrative North American market.

Only last year, the PCB had announced a five-year agreement that would have seen the Windies tour Pakistan annually for a three-match T20 series, with Pakistan contesting reciprocal series in the US, involving the Caribbean unit.

But the PCB said this year they had been forced to scrap the agreement because it would not have been financially viable.

Meanwhile, the PCB have finalised the dates for the upcoming Windies tour, with matches scheduled for March 29 and 31, and April 1.

“Venues will be decided later but initial plan is to hold them in Lahore,” the PCB official informed.

The PCB are hoping to have international tours of Pakistan resume, following an eight-year break after the Sri Lanka team bus was attacked by militants on its way to the Gaddafi Stadium in Lahore back in 2009.

Following a three-match Independence Cup series involving a World XI last September in Lahore, the ICC praised Pakistan for its handling of security, noting that the success of the event sent a positive message to the international community about safety in the country.