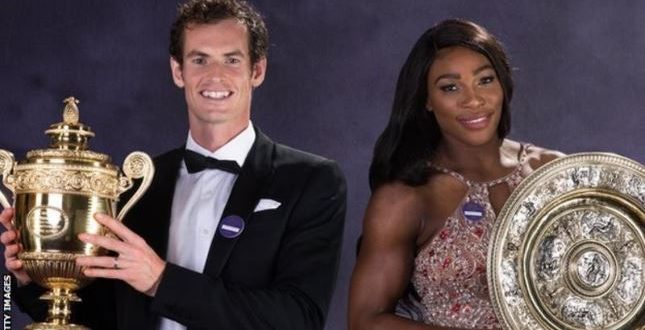 Murray, a two-time singles champion at SW19, will compete in both the men’s and mixed doubles less than a month after returning following hip surgery.

The pair are expected to play their first match together on Thursday.