Home / Breaking News / WILL MICHAEL BLAZE BE HOME FOR CHRISTMAS 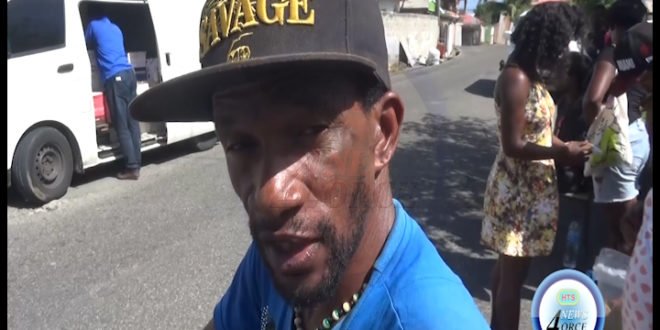 WILL MICHAEL BLAZE BE HOME FOR CHRISTMAS

Christmas eve will mark one month since the mysterious disappearance of Michael Blaze.
The Vieux Fort man vanished without a trace after he was reportedly released from custody at the Choiseul police station on Sunday November 24th 2019.
His family is holding out hope for a holiday miracle with his safe return this Christmas.
His mother Deborah William says there is a void only her son can fill.