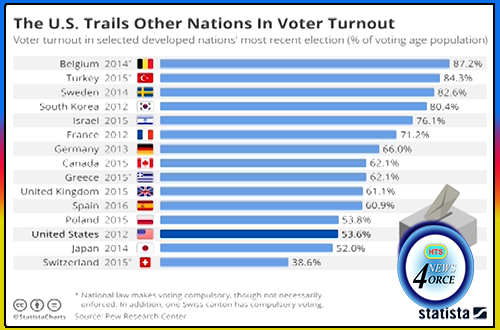 Wickham Dispels Talk Of Polling Error In Us Election

In the wake of Donald Trump’s surprising victory in the US presidential elections, many people have been questioning the polls which consistently had his democratic rival Hillary Clinton in a solid lead. So were the polls dead wrong? Renowned regional pollster and director of the Caribbean Development Research Services (CADRES) Peter Wickham says no, he says the issue at play is not so much polling error as an inability to predict voter turnout.