Home / News Updates / WHAT’S UP WITH THE COLDER NIGHTS? 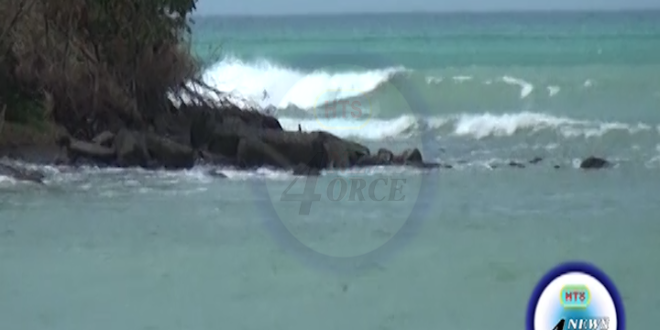 WHAT’S UP WITH THE COLDER NIGHTS?

Have you been doubling up under the covers at night? Well according to Met Services director Vernantius Descartes the cooler nights could be attributed to a strong the Atlantic high-pressure system.

During the months of January and February, residents of Saint Lucia have noticed a slight change in weather pattern.

Descartes says the high-pressure system may be bringing stronger winds from the north giving the island a cooling effect.