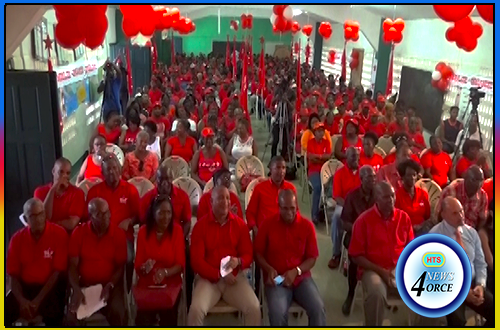 It’s been just about four months since the Saint Lucia Labour Party lost at the general elections and as the leadership navigates the opposition waters, it’s already preparing for the next polls. But don’t expect a full out onslaught on the current UWP administration.
The party’s general secretary says the SLP has spoken out when necessary over the past few months, but is allowing the Allen Chastanet-led administration to settle in and do its job.