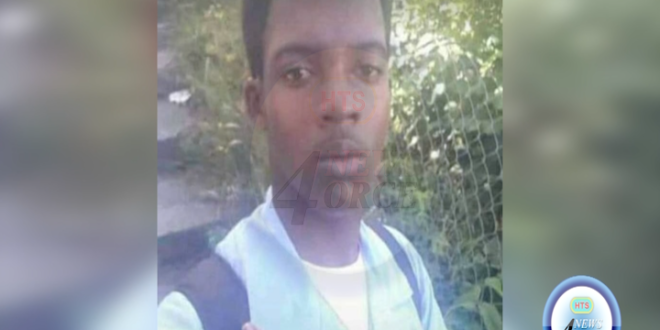 WHAT HAPPENED THE NIGHT ENTREPOT SCHOOL STUDENT WAS FATALLY SHOT?

There are some emerging significant details in the police shooting incident some two weeks ago. The fatal shooting that happened near the intersection of Chaussee and La Pansee Roads, has been shrouded in secrecy. One 17 year old student was killed – he was in the company of his teacher when he was shot by Saint Lucia police. The latest bit of information was made public by “Straight Up” talk show host Claudius Francis.