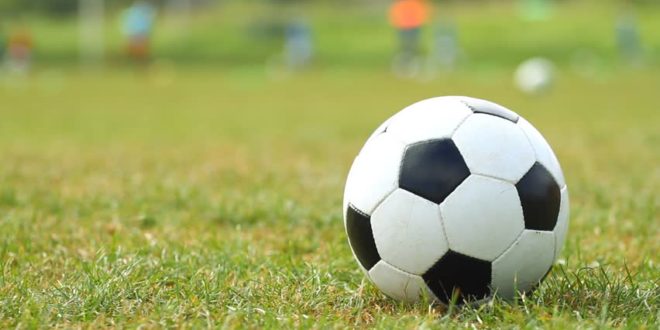 Western Zone Total Construction Supplies Football Tournament will be kicking off this weekend, Sunday 27th January 2019 at the Marigot playing field with activities commencing at 10A.M.  The sponsor, Total Construction Supplies has once more confidently rallied around the football teams and continues to honour their slogan “Giving you the advantage.”

The grand opening will showcase all 16 teams in the official march past ceremony followed by addresses from the Minister of Sports, president of the St. Lucia Football Association, parliamentary representatives and the sponsor. Football fans will then be entertained by a soccerrama with all 16 teams participating to commemorate the grand opening of a friendly, yet competitive tournament. The winner of the soccerrama will celebrate with a cash prize of $1000.00 and $500.00 will go to the 2nd place team.

Absence of any team for the official march past ceremony will be penalized with3 points during the tournament which will commence on Saturday 2nd February 2019 at 4:30pm at the Marigot playing field. Matches will also be played on the Bexon and Anse La Raye playing fields. The tournament will last for four Months.