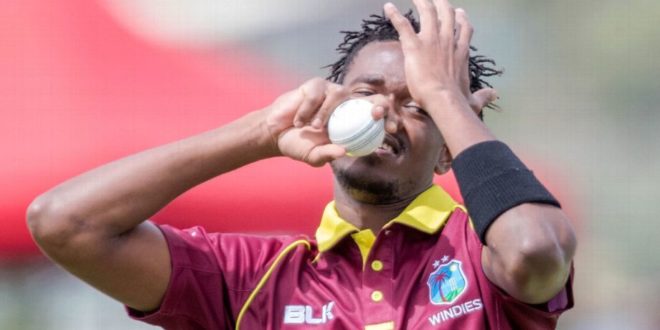 Beaton was suspended from bowling earlier this year after he failed an independent assessment of his bowling action, which had been reported as suspect during an ODI against New Zealand in December 2017.

On August 13, his remodelled action was re-assessed at Loughborough University in England, where the amount of elbow extension for all his deliveries was within the 15-degree limit allowed by the ICC. Beaton missed playing the CPL this year to work on his action and was replaced by Ali Khan at Trinbago Knight Riders.

Match officials are still at liberty to report Beaton if they find he is not using his legal action, footage of which will be handed to them in due course.