Home / News Updates / We Are NYC 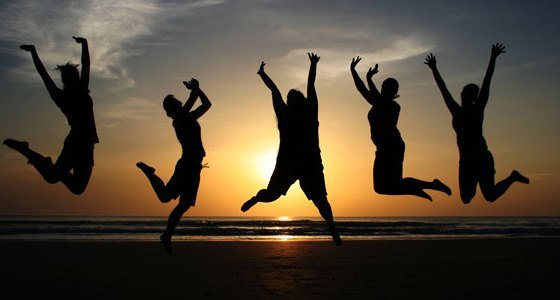 PRESS RELEASE:-As per the mandate set forth at General Assembly for the 15th Executive of the National Youth Council, and in accordance with our constituted public relations responsibility, we are launching a campaign dubbed, “We are NYC”. This campaign will seek to educate the public, particularly the Saint Lucian youth population both here and in the diaspora, about the Saint Lucia National Youth Council as an institution.

Young people will be engaged in an interactive sensitization process via social and local media. The social media sensitization will include a logo competition; which we are expecting launch shortly. The National Youth Council implores mass participation in this Edu-publication NYC campaign.