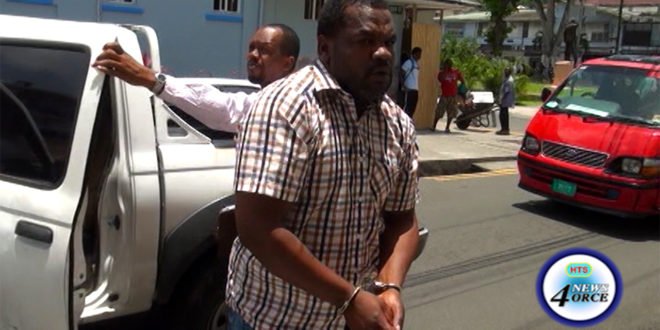 39-year old Wayne Janvier was arraigned at the First District Court [Castries] on April 28th, a day after formally being charged for murder. Janvier is accused of fatally stabbing 59-year old Leonard Felicien during a violent confrontation at Trois Piton on April 22nd.

A First District Court ordered Janvier to be remanded at the Bordelais Correctional Facility until his second court appearance scheduled for May 25th.

Leonard Felicien is the 21st homicide victim in 2017. Meanwhile, relatives and loved ones of the victim and murder suspect plan to hold a vigil for both men on April 28th in the Trois Piton community.