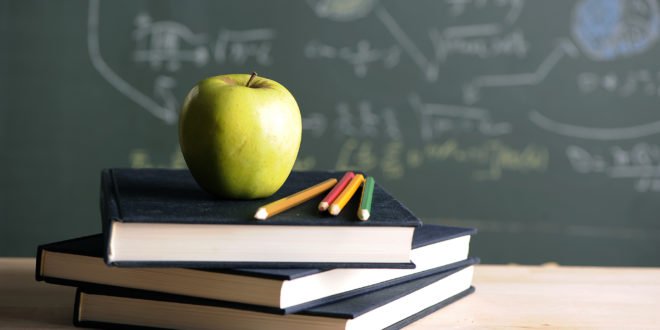 Continuing in the news of scholarships, WASCO presents an opportunity for students to continue their education.

[Press Release] – The Water and Sewerage Company Inc. WASCO is excited to announce its continued investment in the children of staff, through the company’s annual scholarship program.

This year, over a dozen students, inclusive of three new ones who were successful at the Common Entrance Exam, as well as existing scholars will receive bursary and other forms of assistance from WASCO, as part of our commitment to corporate social responsibility.

The students and their parents will be presented with their packages, at a formal ceremony at the Offices of the St Lucia Employers Federation on Friday August 30th 2018 from 10 to 11am. Also attending the event will be WASCO’s General Manager Edmund Regis, who will be accompanied by senior management.

Four scholarship are available to the students with the highest common entrance grades every year, two of which are provided to children of Daily Paid workers and the remaining two, to Monthly Paid workers. The program which has been running for several years, forms part of a collective agreement negotiated by the workers respective Trade Unions on their behalf.

To read our recent story on Massy offering grants to students, click here.