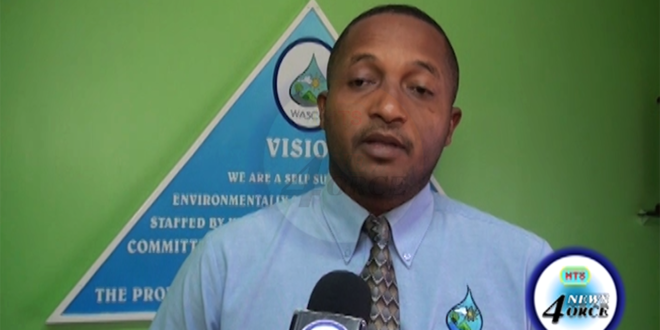 [Press Release] The land in Bouton forms part of an area belonging to the Herelle family. The site was earmarked for the installation of a water 50 thousand gallon water tank.

An alternative site on the property was proposed by Mr Leevy Herelle, however the site proved unsuitable for the WASCO project, as we would have to incur costs indefinitely to pump water to consumers from that location.

The concerns were raised with the government, and following a review, the original plan was back in motion.

WASCO approached the government of St Lucia for compulsory acquisition. The process was completed and the land was eventually vested in the Crown on April 5th 2018.

It appears that during the tank based preparation works on Thursday April 12th 2018, one of the Herelles apparently threatened wasco workers who were on the property, taking their photographs and promising to return.

Upon receiving the information on Thursday afternoon, we instructed our workers to vacate the site. The matter is now being dealt with by our legal officer

A decision has since been taken to put the tank works on hold until the matter is resolved, as the welfare of our workers is paramount.