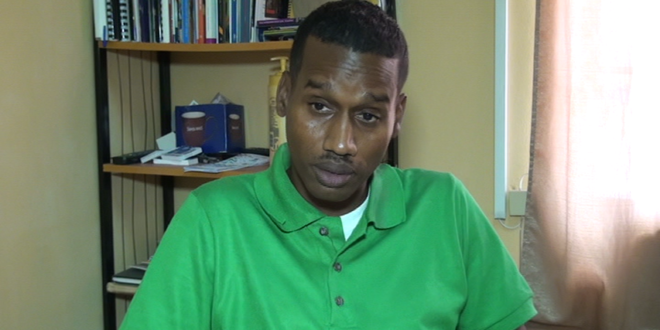 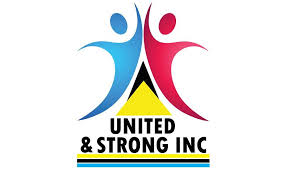 Saint Lucia’s only LBGTI lobby, United & Strong Inc has denounced the recently viral cellphone video of an apparent sexually explicit encounter involving a woman believed to be in her early twenties and multiple men.

United & Strong Communications and Advocacy Officer, Bennett Charles described the images as abuse captured on camera and, not pornographic in nature. Listen below.

The video emerged of the sordid episode between May 28th and May 30th.

In the video now viral on social media, the woman is filmed in the nude, while she is bounded by her hands with both legs pulled apart with what appeared to be rope. One man is captured having [unprotected] sexual intercourse with the young woman as others in the room watched and encouraged the deed.

Toward the end of the almost seven minute long cell phone video, the woman can be heard demanding an item. What appeared to be a crack pipe was inserted in her mouth and was then lit. The woman was captured in an apparent incoherent and intoxicated state throughout the viral sex video.

It is unclear if the sexual encounter between the woman and the gang of men was consensual however; the recording has elicited national debate and outrage. Speculation suggests the men may have taken advantage of the woman who is suspected to be a drug addict.

The police force has again issued a warning to the public of possible libel charges for sharing the sexually explicit content.