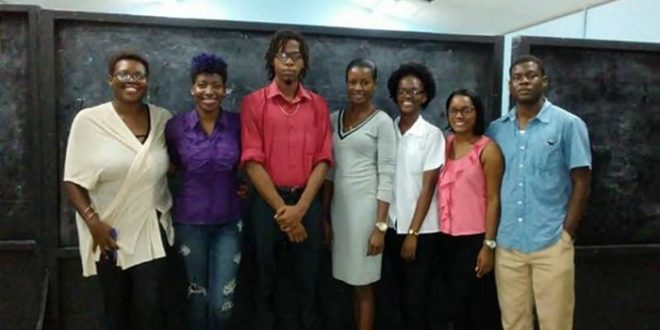 (PRESS RELEASE) – The Saint Lucia National Council takes this opportunity to announce that the Vieux Fort Youth and​ ​Sports​ ​Council​ ​held​ ​their​ ​elections​ ​on​ ​the​ ​30th​ ​November,​ ​at​ ​the​ ​Vieux​ ​Fort​ ​Primary​ ​School.

It is commendable that representatives from all parts of Vieux Fort South attended to vote for this​ ​newly​ ​elected​ ​council​ ​despite​ ​the​ ​inclement​ ​weather​ ​on​ ​that​ ​day.

The election process was overseen by the Youth and Sports Officer for the district, Marcia Dolor Lashlee. After the counting of the ballots, the following emerged as winners for their respective​ ​​ ​posts:

The Council wishes the VFSYSC a productive tenure and pledges support to them throughout their journey. 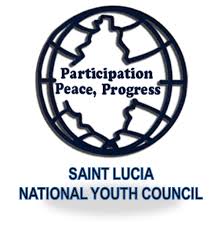