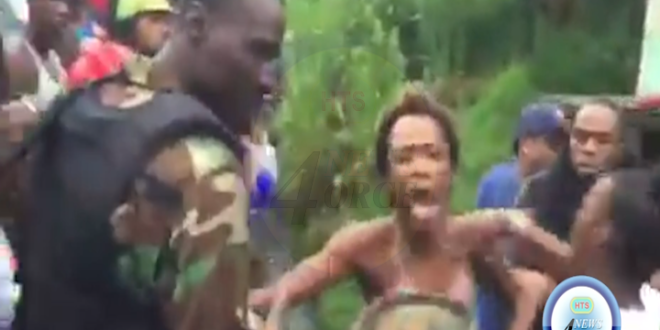 The police are being praised for their demonstration of restraint during an incident involving their efforts to arrest two criminal suspects. The police were jeered at, insulted and obstructed in carrying out their duties. The incident which was making the rounds on social media, happened on Sunday during the Ciceron community carnival.

2019-06-24
Stephy Anius
Previous WHY DO YOU DESERVE A BED FROM COURTS?
Next SUSPECTED CAR ARSON BEING INVESTIGATED BY ST LUCIA POLICE