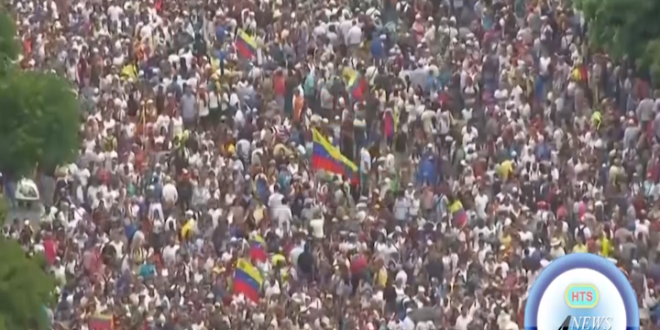 St. Lucia and the rest of the region keep a watchful eye on the ever-evolving crisis in Venezuela. This as the situation in the neighbouring South American country continues to deteriorate with each passing day. Most of the world’s most powerful nations have taken sides on the issue, with Russia, China and Turkey among others continuing to support the Nicolas Manduro administration, while the United States and the European Union backing the self-imposed leader Juan Guiado. Pressure is being placed on President Maduro from many sides, with the European Union now recognising his rival as the legitimate leader of Venezuela.