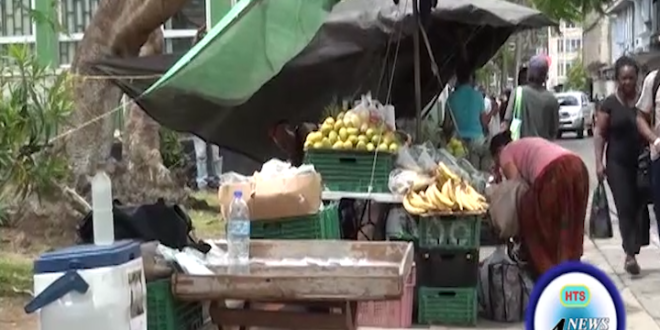 Castries vendors are doubling down on their stance that the Castries City Council (CCC) was highhanded and unreasonable in its Mother’s Day operations in the city.

The CCC launched the campaign on Sunday May 13th, as part of a broader plan to make Castries a clean city. The vendors have vowed to maintain the pressure on the council, in protest of the removal of their trays and other belongings.