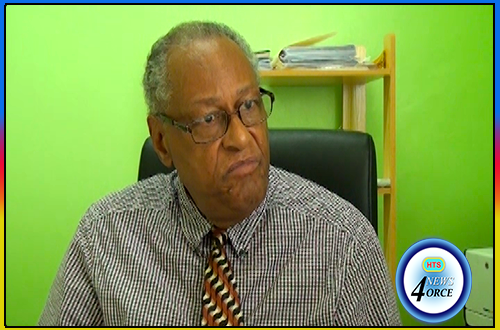 Relations between the crafts and dry goods Vendors Association president and city council are still strained.
The Vendors Association president is leveling more allegations of high-handedness at the CCC.
Peter Isaac claims the CCC snubbed his executive when notice of a general meeting was given without prior consultation.
The meeting initially scheduled for November 21st was pushed to November 23rd.
However, even the new date was shrouded in uncertainty on Wednesday.