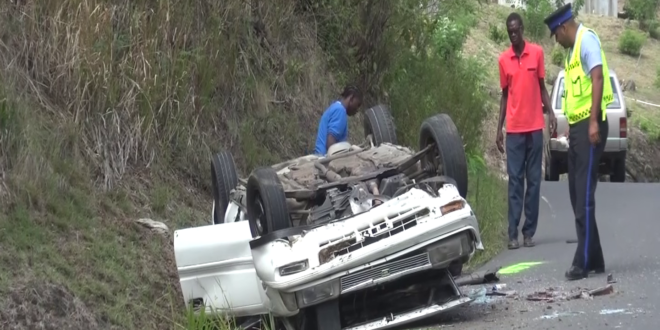 Choiseul resident Dave Charles on May 9th was traveling via motor vehicle (PD8578) along the Laborie – Vieux-Fort thoroughfare between 2 and 3pm when he encountered difficulty. 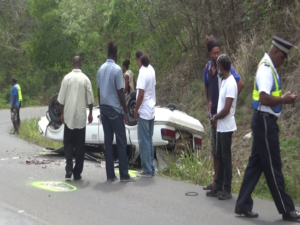 Charles along with two other passengers sustained injuries from the auto crash when the vehicle capsized. 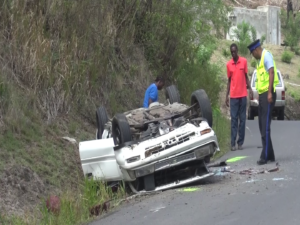 First responders reportedly had to extricate Dave Charles from the wreck and was transported to St. Jude’s Hospital via ambulance. 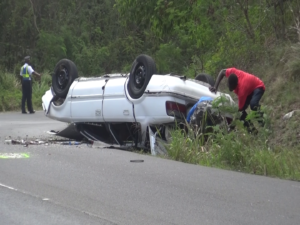 The police traffic department is investigating.