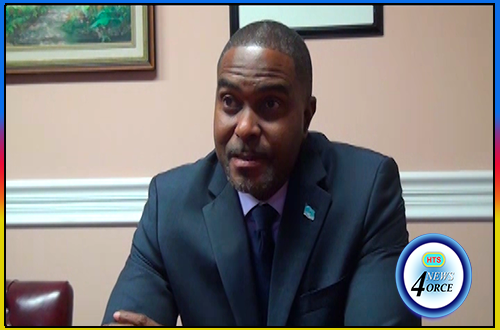 Minister in the ministry of finance Dr. Ubaldus Raymond says as ministry officials crunch figures and finalize the reduction in the rate of value added tax, it has become clear that were it not for a change in government, the vat rate would have been increased.
As the time for the announcement on the reduction draws near, finance officials are being pressed for hints on what the public can expect.
Dr. Raymond says the decrease will be one that members of the public will appreciate.
He has also sought to explain government’s rationale for the recently-announced sweeping tax amnesty.