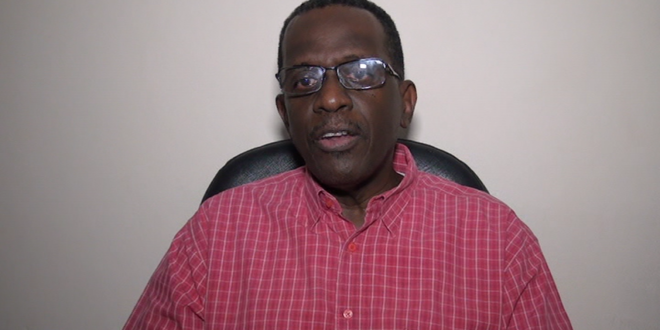 Leader of the Opposition and Castries East MP Philip J. Pierre offered congratulations to the incumbent United Workers Party Administration on reaching one year in Office. The Saint Lucia Labour Party [SLP] Political Leader spoke exclusively to HTS News4orce on the UWP milestone on June 6th, exactly one year to the date of the SLP’s loss at the Polls.

Pierre pointed to suspended projects and reiterated the perceived vindictive approach to governance by the Allen Chastanet led Administration in summing up the UWP’s first 12 months in office. By the Leader of the Opposition’s account, the UWP has “lost opportunities” instead of “building on the foundation left by the former government”. Watch video.