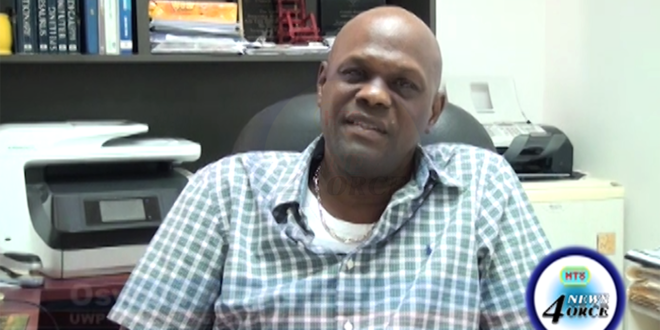 The ruling United Workers Party has taken Castries South MP Ernest Hilaire to task over his comments on the proposed Bananes Bay redevelopment.

Hilaire has expressed outrage over what he says is lack of consultation by the government with residents who will be affected by the proposed project.

The MP also alleges that officials have yet to confer with him on plans for the area.

However, the UWP General Secretary Oswald Augustin is questioning the MP’s sincerity and track record.

According to the UWP, there will be consultation with residents on the proposed project, which will involve the removal of parked trailer trucks and the construction of sidewalks.

2018-01-23
Previous TAKING OUR KIDS BACK
Next DEATH OF VIEUX FORT MAN RULED A HOMICIDE?