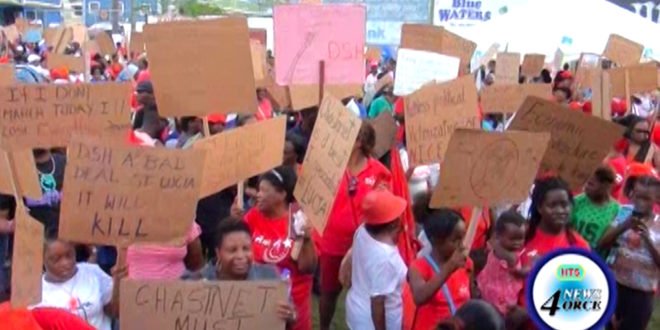 The man at the helm of the Employers federation believes that investment and reducing the unemployment rate is vital to reviving Saint Lucia’s stagnant economy.