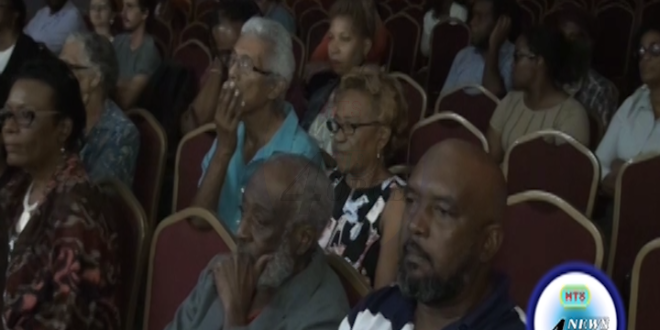 The University of the West Indies Open Campus Saint Lucia is observing UWI’s 70th anniversary with a series of activities.

On 15 February, the open campus held a special screening of two films with Saint Lucian connections.

One celebrates literary genius and Nobel Laureate Sir Derek Walcott and the other was scripted by Jacintha Lee and produced by her daughter, filmmaker Davina Lee.