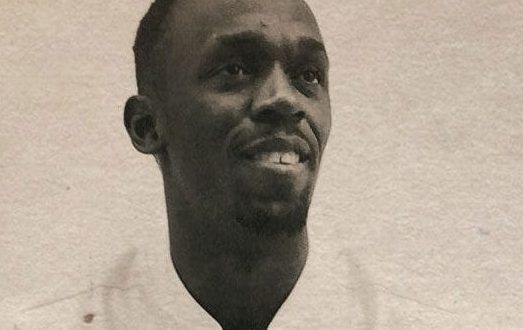 The world’s fastest man Usain Bolt told the United Kingdom Telegraph magazine that the Pitons in Saint Lucia is his ‘favourite view’.

Telegraph magazine: Your favourite view in the world?

Bolt: I went to The Pitons in St Lucia when I was 21 and the sight of these twin mountains from the cliffside is something that has really stuck with me. 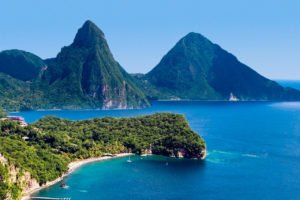 In 2004, the iconic Pitons were inscribed on the UNESCO World Heritage List. 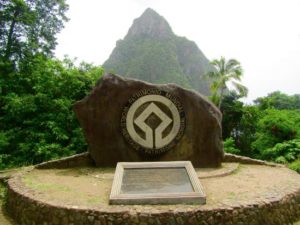 About the Pitons Management Area:

The 2,909-ha site near the town of Soufriere includes the Pitons, two volcanic spires rising side by side from the sea (770 m and 743 m high respectively), linked by the Piton Mitan ridge. The volcanic complex includes a geothermal field with sulphurous fumeroles and hot springs. Coral reefs cover almost 60% of the site’s marine area. A survey has revealed 168 species of finfish, 60 species of cnidaria, including corals, eight molluscs, 14 sponges, 11 echinoderms, 15 arthropods and eight annelid worms. The dominant terrestrial vegetation is tropical moist forest grading to subtropical wet forest, with small areas of dry forest and wet elfin woodland on the summits. At least 148 plant species have been recorded on Gros Piton, 97 on Petit Piton and the intervening ridge, among them eight rare tree species. The Gros Piton is home to some 27 bird species (five of them endemic), three indigenous rodents, one opossum, three bats, eight reptiles and three amphibians.

Born: 21 August 1986 in Sherwood, Jamaica. His parents ran a general store in the village. He has an older half-sister, Sherine, and younger half-brother, Sadiki

Childhood: An average pupil, his main interests were in cricket and football. He later won a scholarship to IAAF High Performance Training Centre in Jamaica

Early career: Aged 15, Bolt made his debut at the World Junior Championships in Kingston, Jamaica, where he won the 200m

Medals: Eight Olympic and 11 World Championship gold medals. He was stripped of one of his nine Olympic titles after his Jamaican 4x100m team-mate, with whom he won gold at the 2008 Beijing Games, tested positive for a banned substance.