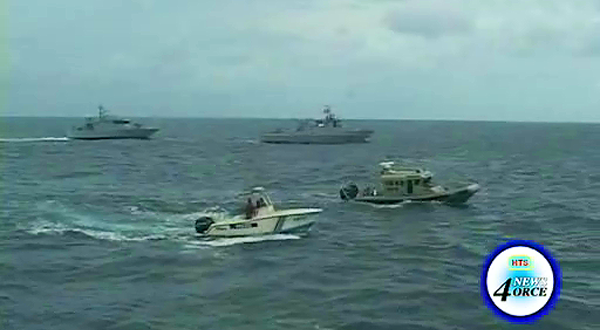 The US State Department has released its International Narcotics Control Strategy Report (INCSR) for 2015.

The drugs and chemical control section of the INCSR covers the efforts of nearly 90 countries and jurisdictions, including Saint Lucia.

It also alleges that Caribbean leaders continue to turn a blind eye to corruption.