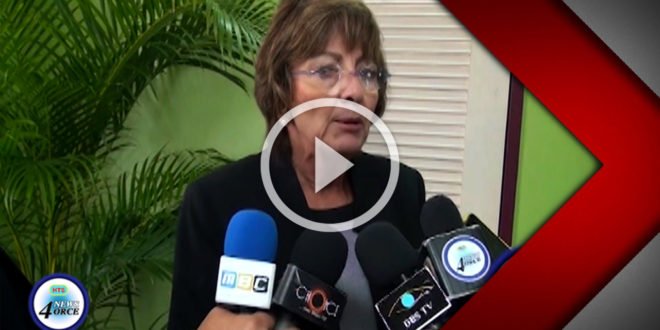 The United States Ambassador to Barbados and the eastern Caribbean says US-Saint Lucia relations remain strong.
However, St. Lucia would benefit more from us aid, if the investigation into the 2010/2011 alleged extra-judicial killings was resolved.
The allegations led to the us suspension of aid to the royal Saint Lucia police force about 3 ½ years ago, under the leahy law.
The ambassador says the US continues to call on Saint Lucia to resolve the matter.