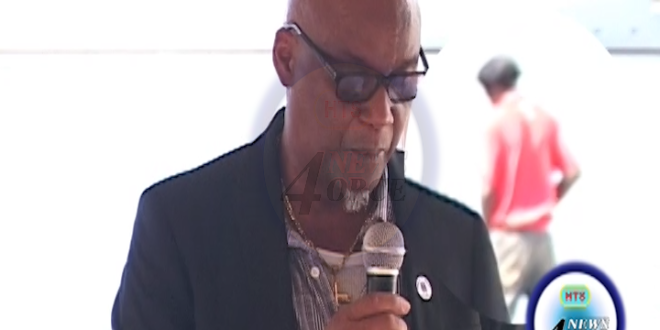 A contravention of the law was caught on camera, in the presence of city officials during the auspicious launch of the Market Festival.