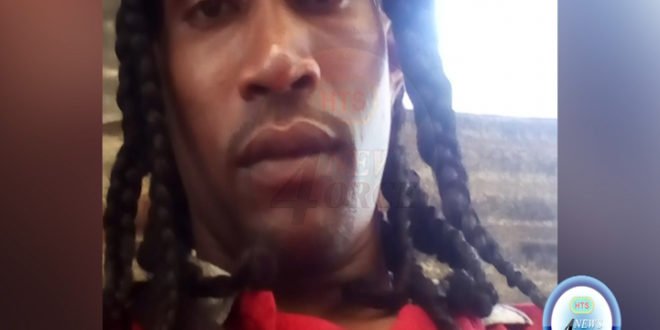 Police investigators have made a major breakthrough in the investigations into the July 20th fatal shooting at Pavee.
About four men – among them two teenagers were at a bar at Pavee during the early morning of Saturday 20th July, when a lone assailant armed with a gun and walked up to the unsuspecting men. Three of the men were injured, but the target seemed to have been 26 year old Gino Joseph who was shot multiple time.