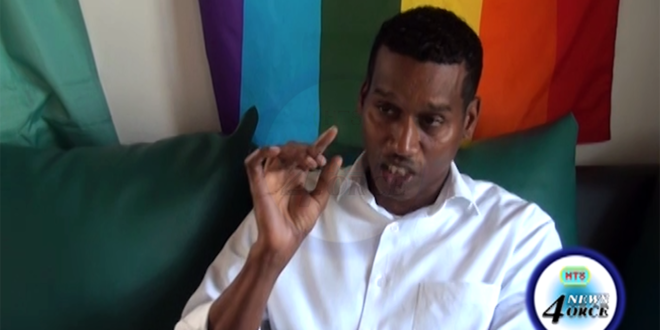 The LGBT rights group United and Strong says it has refrained from detailed, public comments on Bermuda’s repeal of same sex marriage, as it is a complex issue and the local group’s mandate has not extended to this issue.

Bermuda has been making global headlines, after it became the first world’s first country to pass then repeal same sex marriage legislation. UNS officials say they are more committed than ever to promoting tolerance for members of the lesbian, gay, bisexual and transgender community.