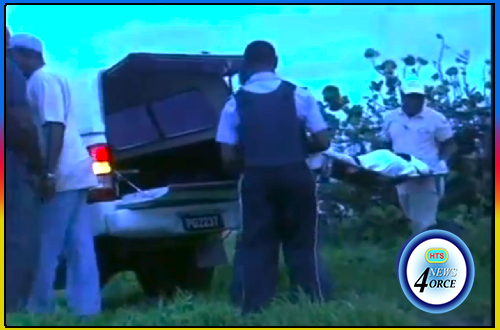 The mother of one of the five individuals killed during a police operation some 5 years ago is elated at a verdict, which deemed her son’s death unlawful.
The May 2011 police killings occurred in the town of Vieux Fort at the height of the controversial operation restore confidence, which resulted in the death of 12 individuals island-wide.