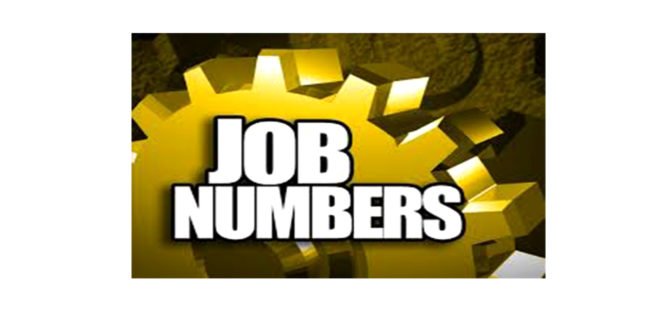 National unemployment has remained above 20% for the first half of 2017. Data from the Central Statistics Department indicate fewer jobs were gained in the second quarter.

Unemployment increased slightly between April and June to 20.8% nationally. When compared to the first quarter of 2017 from January to March, the change represents a reported 0.6% rise from 20.1%.

Labour force data by the numbers:

Youth unemployment also increased in the second quarter. An estimated 12,000 people aged 15 – 34 were without work between April and June.

The accommodation and food services, wholesale / retail trade and auto services rounded off the top three sectors, leading hiring in the first half of 2017.

The community of Laborie recorded the lowest employment numbers in the second quarter at 45.2% of the local population.

2017-08-21
Previous SLP CONDEMNS TREATMENT OF ARTISTS AT CARFESTA 13
Next “It devalues who you are as a journalist” – Dominic Fedee slammed HTS reporter during heated press briefing, Minister offended by line of Questioning