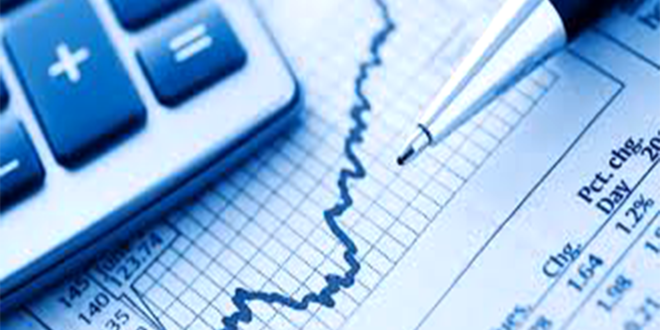 The average national unemployment rate remained over 20% in 2017 at 20.2%. The jobs market in 2017 performed marginally better than 2016 when unemployment averaged 21.3%. There was virtually no change in youth unemployment at 38.5% last year.

Jobs were harder to come by during the fourth quarter and traditional holiday shopping period in 2017 as the unemployment rate rose to 23.2% from 21.6% in 2016. Since 2012, the fourth quarter rate has remained stubbornly above 20%.

There were minimal gains across the top job sectors in the fourth quarter. Most of the job hires were made in the whole sale, retail and the auto repairs sectors, which increased from 15.4% in Q4 2016 to 15.8% in Q4 2017.

Minister in the Ministry of Finance Dr. Ubaldus Raymond says Saint Lucia’s economy is on the upswing. Following a meeting with the Eastern Caribbean Central Bank, he said government’s reforms are paying off.

Dr. Raymond says that despite challenges, the local economy is recovering, owing to fiscal policies rolled out by the Allen Chastanet administration and a buoyant global economy.

The Minister says the Economic and Social Review, expected before the 2018 Budget, will back up his assertions.

While the first quarter job numbers are due in April, the Minister suggested that perceived economic recovery has spilled over into the New Year. Dr Raymond said that Saint Lucians virtually had another December in January, traditionally one of the toughest months of the year. 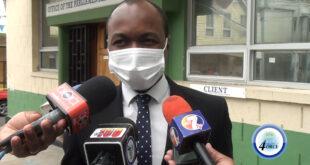 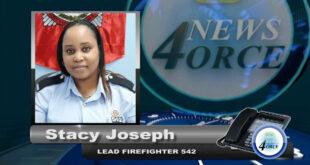 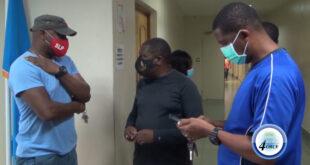 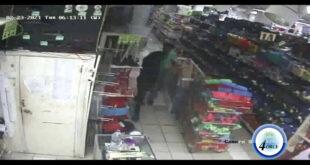