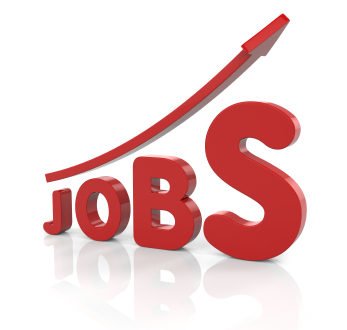 The numbers for the typically busy shopping period in during the previous 4th quarter of 2016 were not positive. Unemployment then stood at to 21.6%. 2017 first quarter stats represent a 1.5% improvement over the fourth quarter of last year.

2017 first quarter hiring was lead by;

[A marked decline of 1.4% from the previous 4th quarter]

The decline in youth unemployment represents a 4.4% improvement in the first quarter of 2017.