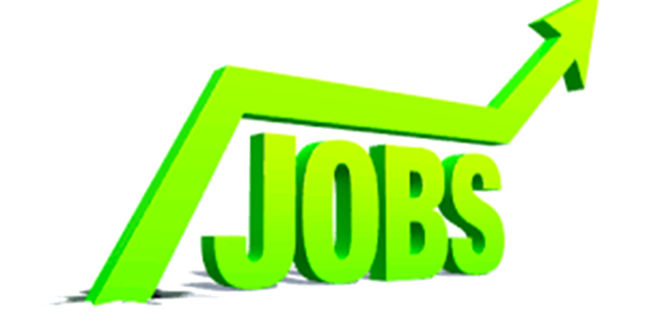 According to data from the Central Statistics Department, the joblessness rate slowed in the 3rd quarter of financial year 2017.

Unemployment averaged 20.8% between April–June during the 2nd quarter. However From July – September the numbers have improved, declining four [4] points to 16.8%.

The increase in hiring was led by the accommodation and food services sectors, which account for 17.8% of employment.

The wholesale and retail trade and the auto repairs sectors made up 15.9% of the 3rd quarter job figures.

The Agriculture and forestry and the constructions industries experienced gains of 10.8% and 10.1%respectively.

The latest job numbers come on the heels of the annual Business Performance Survey by the Saint Lucia Chamber of Commerce. In October, the Chamber reported that local businesses recorded better sales figures during the first half of 2017.

39% reported increasing staff numbers from January – June 2017 and about 45% of surveyed businesses expect to hire more staff during the second half of the year [July – December].

The Chamber report indicated that the projected increase in hiring is due to measured confidence in the economy by local businesses. About 70% of business owners surveyed by the Chamber have a ‘fair’ outlook for further economic growth.

The anticipated 4th quarter job numbers for 2017 are expected next February.

2017-11-20
Previous Atlantic Rally for Cruisers Off to a Smooth Start!
Next Government Sends Condolences Following Passing of Director of Audit