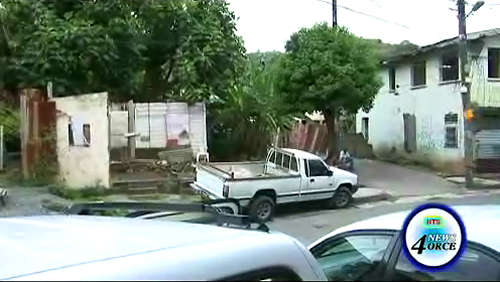 Two men are in stable condition after they were shot and wounded at a bar in the urban community of Wilton’s Yard, Wednesday night
They were reportedly among three men socialising at the establishment who were accosted by gunmen.
The attack has sparked outrage in the community.
The owner of the bar who spoke to the media about the harrowing ordeal is calling for peace in her community.