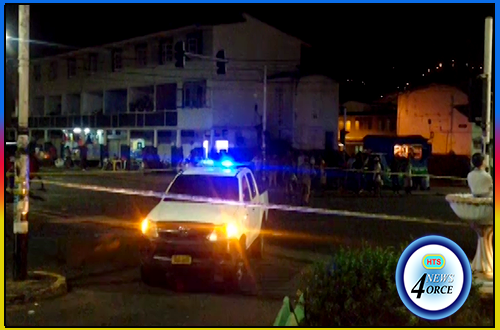 Josiah Antoine, 23, and Hayden Dix, 35, are both reportedly recovering from wounds sustained during an alleged altercation on Chapel Street, Gros – Islet August 1st.

Antoine is reported to have sustained apparent stab wounds to his back and arms. Dix was reportedly stabbed in the neck area according to hospital sources.

It is unclear what sparked the near fatal confrontation between the two men.

Police are continuing with investigations.