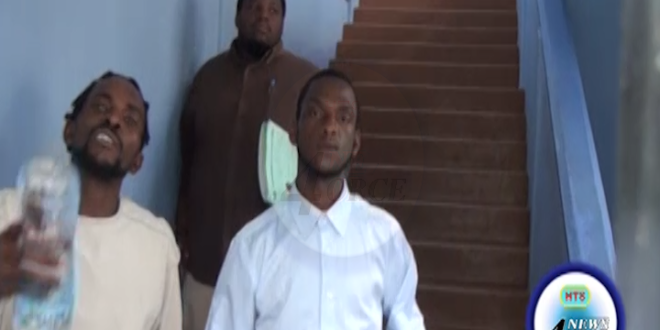 Shervon Henry and Marcellinus Jules of Cul de Sac were charged with causing the death of Robert Jean aka Paul White. They made their first court appearance on 20 March in the First District Court in Castries.

According to police, Paul White was allegedly stabbed by three assailants in Cul de Sac on the night of 13 March, 2018.

He was later pronounced dead on the scene by a medical practitioner. Officers attached to the Criminal Investigation Department received the report of a suspected homicide, at Cul de Sac, Castries about 8:40 pm.

The murder accused are due back in court on 6 April, 2018 for a case management hearing. 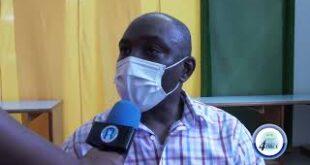 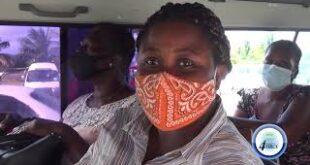 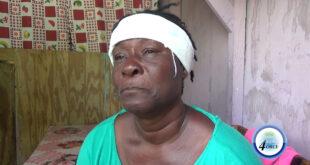 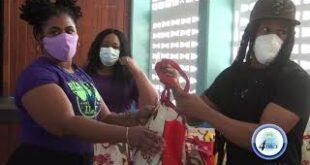