Two men have been charged in relation to two separate raids by police which resulted in the discovery of a number of illegal weapons and hundreds of rounds of ammunition. The men are facing multiple counts for illegal possession, as authorities continue the crackdown on illicit firearms amid a recent uptick in gun violence on Saint Lucia. 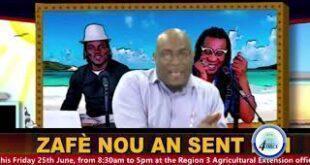 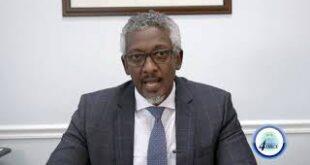 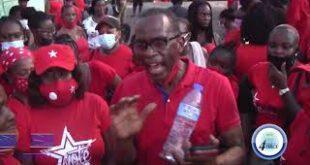