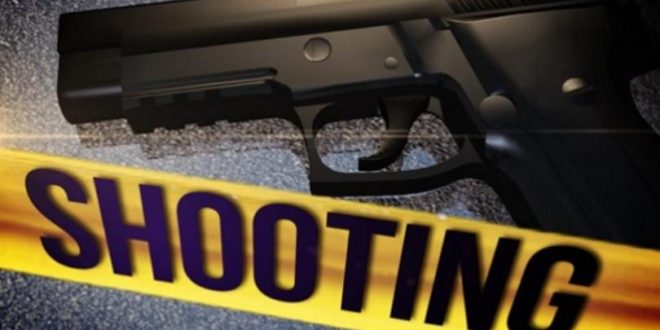 Police have identified the two shooting victims from a reported shooting incident that occured in Marchand on May 14th.

Kimbert Linch of Black Mallet, Marchand was reportedly shot in the chest.

The shootings, according to police investigators, occured minutes apart. Both men are at hospital.

No arrests have been made inconnection with the incident.