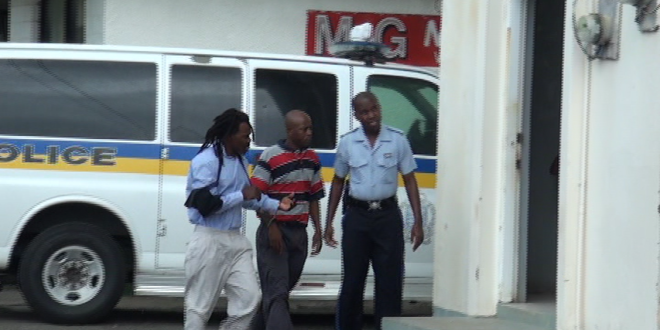 A magistrate in the First District Court, in Dennery slapped two foreign nationals with multiple counts of drug possession and trafficking charges.

The Marine Police Unit intercepted a vessel off the Vieux – Fort coast at approximately 8:45 pm July 21. On board were Alick Couriol of Bense, Dominica and Brian Mayers of Chateau Belair, St. Vincent. The Dominican sustained a gunshot wound reportedly to the shoulder during the police led narcotics interdiction operation at sea.

Police recovered an estimated 1012lbs of what is suspected to be marijuana from the vessel.

On July 27, Couriol and Mayers were each charged with possession of a controlled drug and possession with intent to supply. 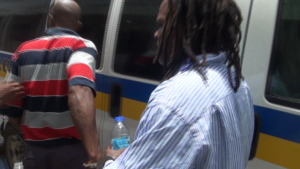 The two foreign nationals have been remanded in custody at the Bordelais Correctional Facility and are scheduled to make another court appearance on September 9 2017.