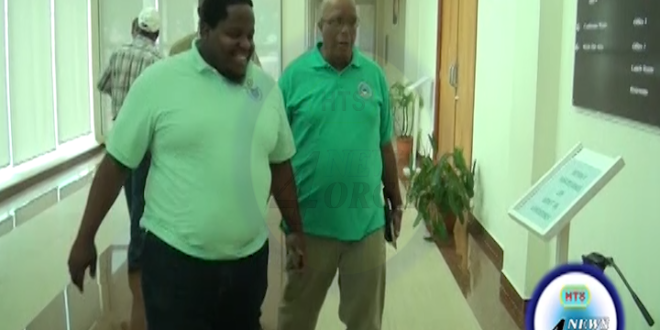 Saint Lucia’s public servants have said [an emphatic] no, to the government’s one time, cash offer, to settle outstanding wage negotiations. The Trade Union Federation has accused the government negotiating team of failing to specify the so-called lump sum amount. It was in December that the federation issued official notice of its membership’s overwhelming decision to reject the undisclosed money offer.  But time is running out for both parties to come to an agreement on 2016-2019 salary negotiations which are due to close on March 31.