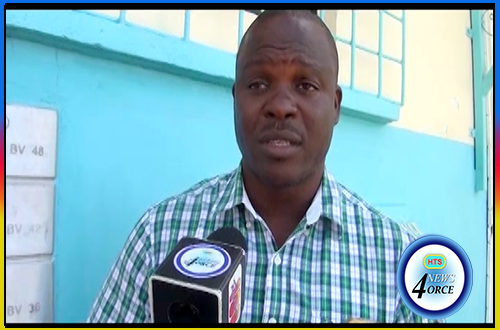 Officers at the Soufriere Police Station are back on the job and have agreed to a tentative arrangement to address their health and safety concerns.
The officers stood outside the station on Thursday after the department of labour ordered that it be shut down, due to a number of breaches.
They say they agreed to return to duty both in the interest of national security and following a successful marathon meeting that included the acting commissioner of police, representatives of the police welfare association and the labour department.