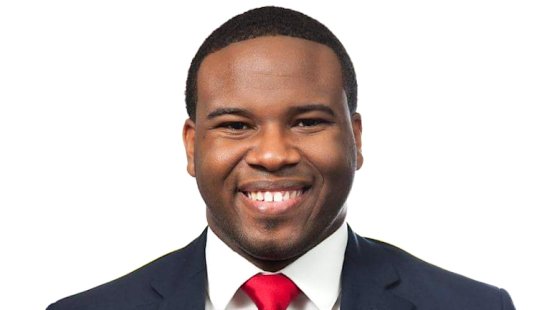 [DALLAS (CBS News), Monday March 18th] – Former Dallas police officer Amber Guyger was in court Monday where a judge determined her case will go to trial on August 12. Her presence was required as attorneys met behind closed doors. Guyger, 30, is charged with murder in the killing of 26-year-old Botham Jean last September in his southside apartment. There is a gag order in place, thus Guyger and the attorneys are not allowed to publicly discuss it. 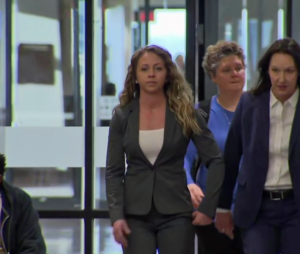 Prosecutors filed paperwork however, requesting Dallas police turn over her time sheets for the weeks she worked leading up to the shooting. Guyger worked overtime hours several of those days, including the night when she came home from work, and walked into Jean’s apartment and shot him.

Jean’s pastor from West Dallas Church of Christ, Sammie Berry, was present on behalf of Botham’s family. He talked about how the Jean family is coping, six months after his violent death. “It brings back a lot of emotions,” said Berry. “I have a lot of feelings for the family. I was in St. Lucia just two weeks ago; we went out to visit the family grave and the family just collapsed with grief. So they’re still struggling.” 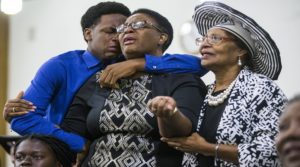 An arrest affidavit prepared by the Texas Rangers provided a narrative of what allegedly happened the night Jean was killed. It appeared to be based almost entirely on Guyger’s account. She told investigators that she had just ended a 15-hour shift that Thursday when she returned in uniform to the South Side Flats apartment complex. She parked on the fourth floor, instead of the third, where she lived, according to the affidavit, possibly suggesting that she was confused or disoriented.

When Guyger put her key in the apartment door, which was unlocked and slightly ajar (according to the affidavit), it opened. Inside, the lights were off, and she saw a figure in the darkness that cast a large silhouette across the room, according to the officer’s account. Guyger told police that she concluded her apartment was being burglarized and gave verbal commands to the figure, which ignored them. She then drew her weapon and fired twice at Jean, the affidavit said. She called 911 and, when asked where she was, returned to the front door to see she was in the wrong unit, according to the affidavit.

The Dallas County medical examiner’s office said Jean died of a gunshot wound to the chest and abdomen. His death was ruled a homicide. 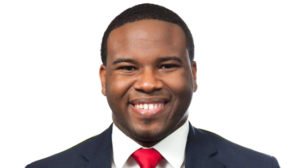 Jean grew up in the Caribbean island nation of St. Lucia before attending college in Arkansas. He graduated in 2016 from Harding University. He had worked for the PricewaterhouseCoopers accounting firm in Dallas since graduating.

Jean wasn’t the first person shot by Guyger. She shot a man named Uvaldo Perez on May 12, 2017, while on duty. According to an affidavit filed against Perez, police were looking for a suspect when Guyger and another officer were called to assist a third officer. Perez got out of a car and became combative with Guyger and another officer. A struggle began and Guyger fired her Taser at Perez, who then wrested it away from her. She then drew her gun and fired, wounding Perez in the abdomen. Guyger was hired in November 2013 and assigned the Southeast Patrol Division.